The Mainland Southwest is British Columbia’s most populous region with over three million people. It offers a mild climate, an active lifestyle, and all the amenities of a lively urban centre.

Metro Vancouver is home to the most ethnically diverse area in Canada and some of the country’s best restaurants. The Mainland Southwest also includes the Fraser Valley and Sunshine Coast, and stretches north to include Whistler, home of the 2010 Winter Olympics, Pemberton, and Lillooet. 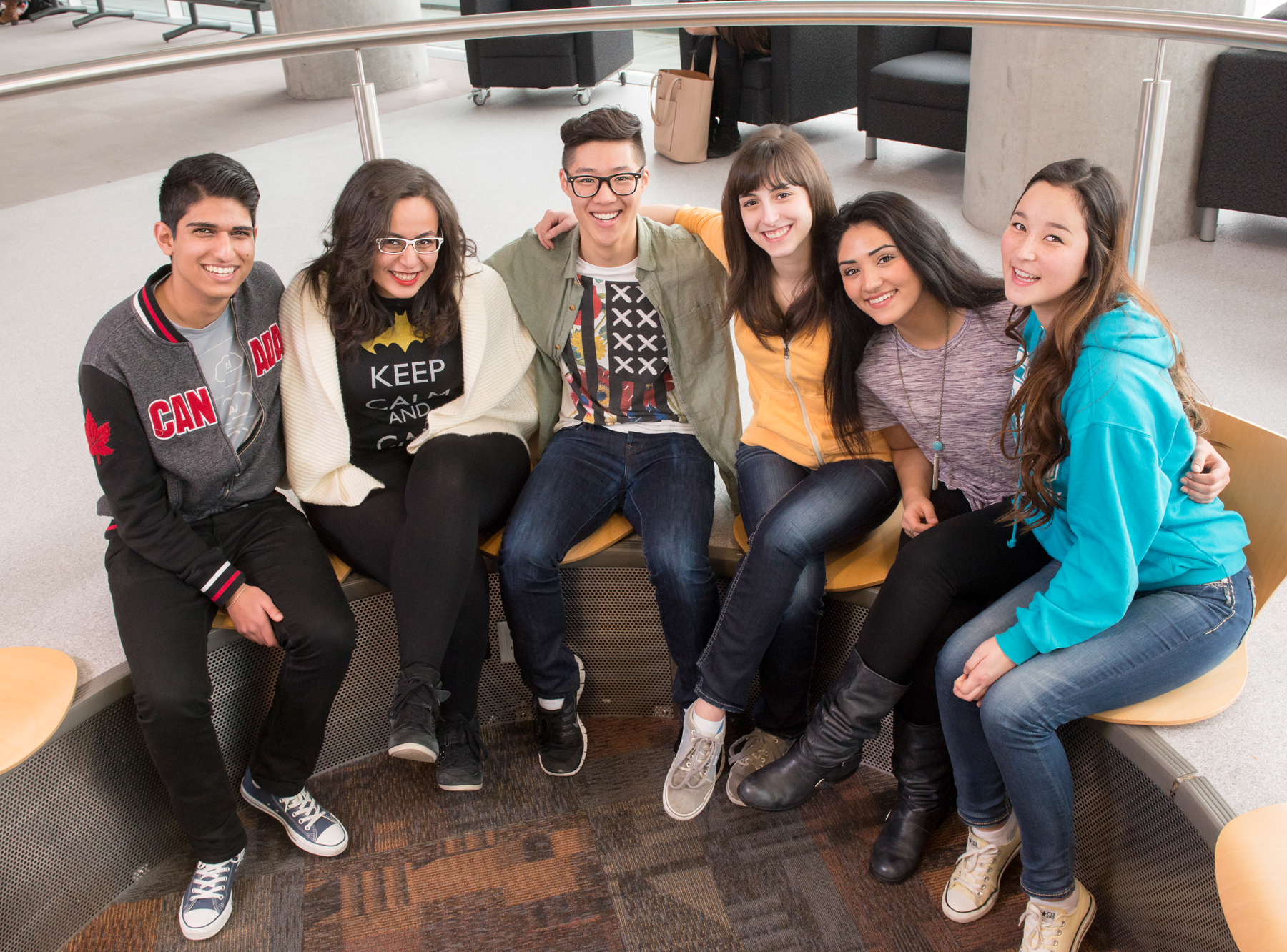 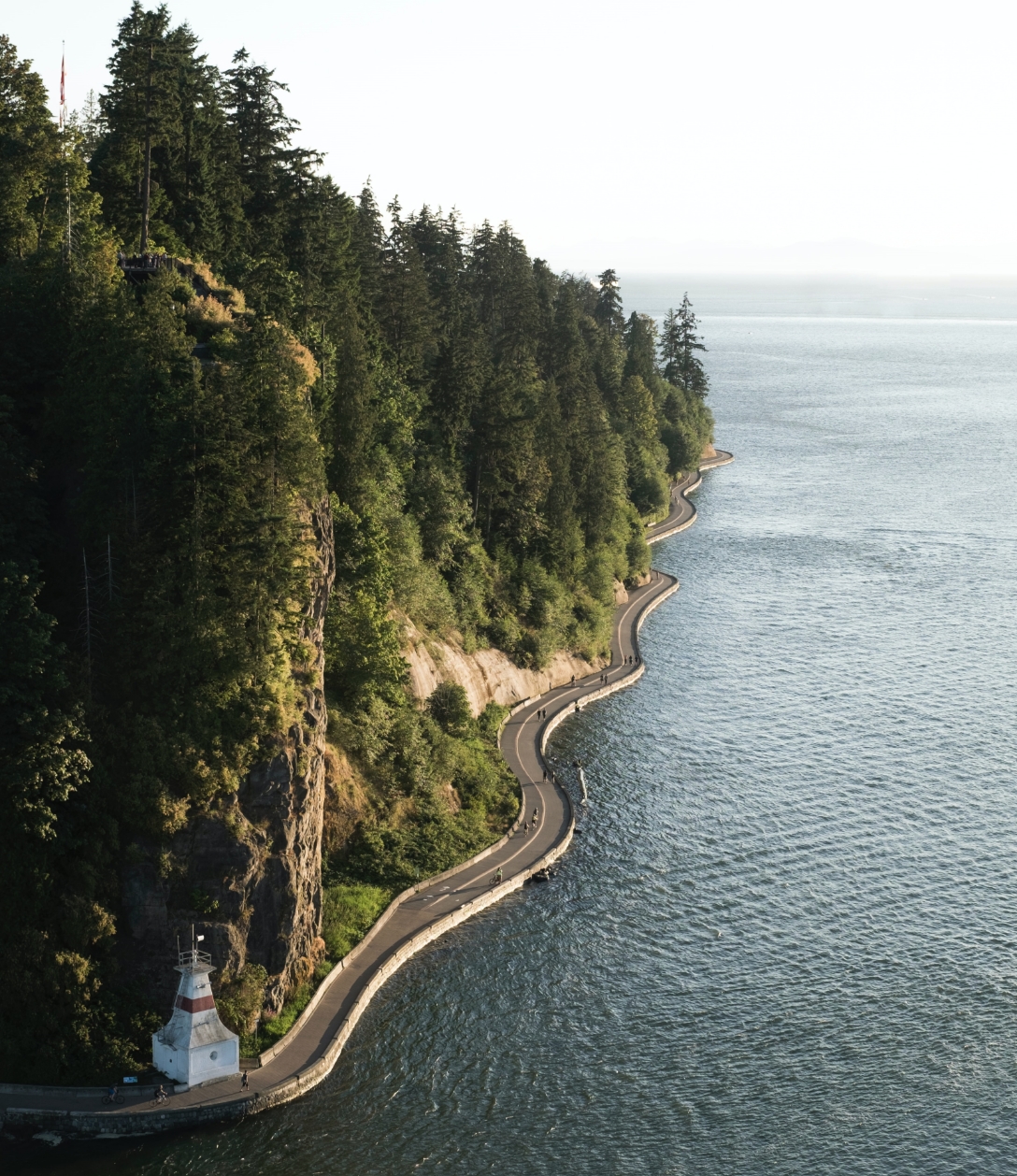 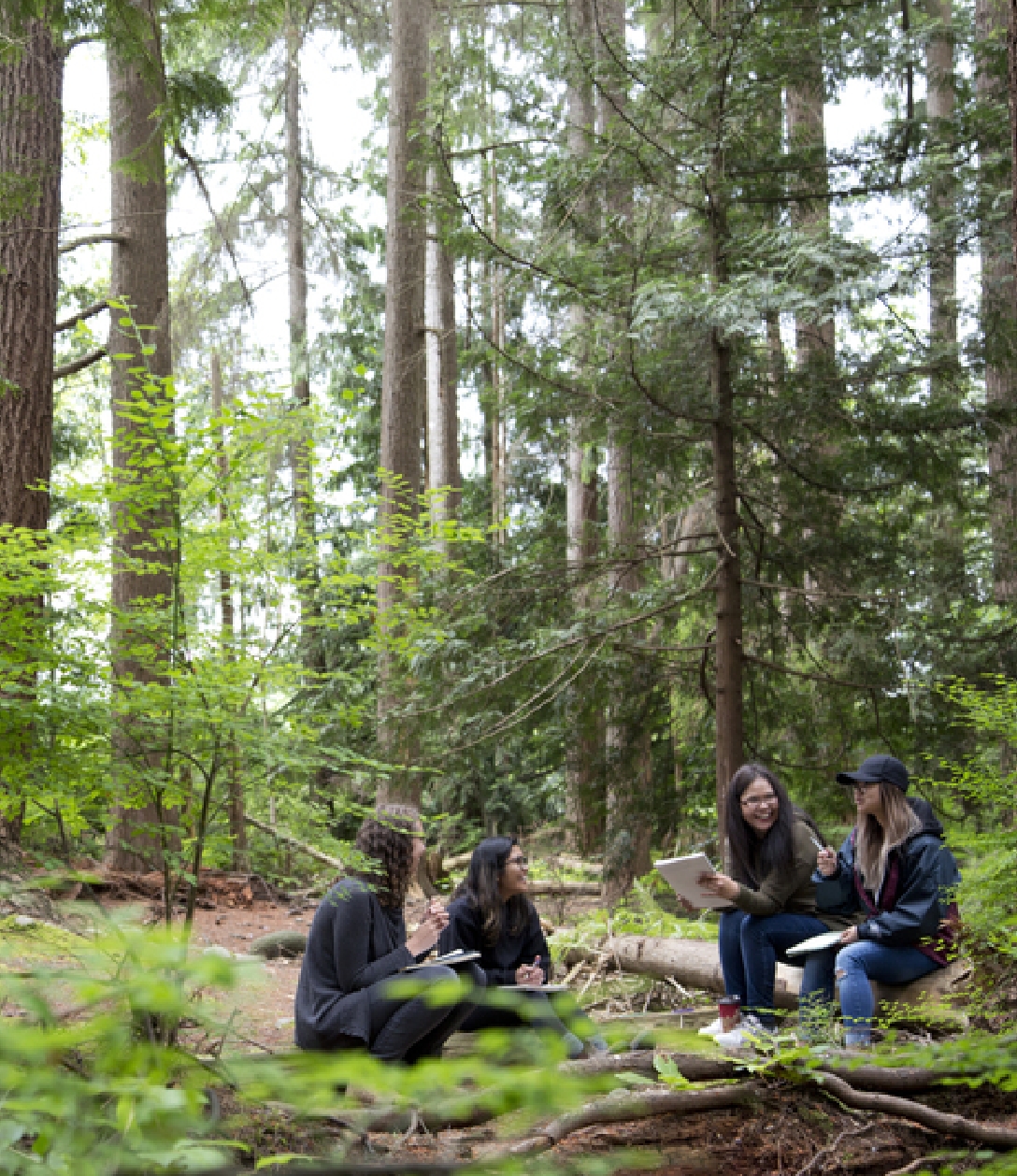 Back to destinations
Scroll to top